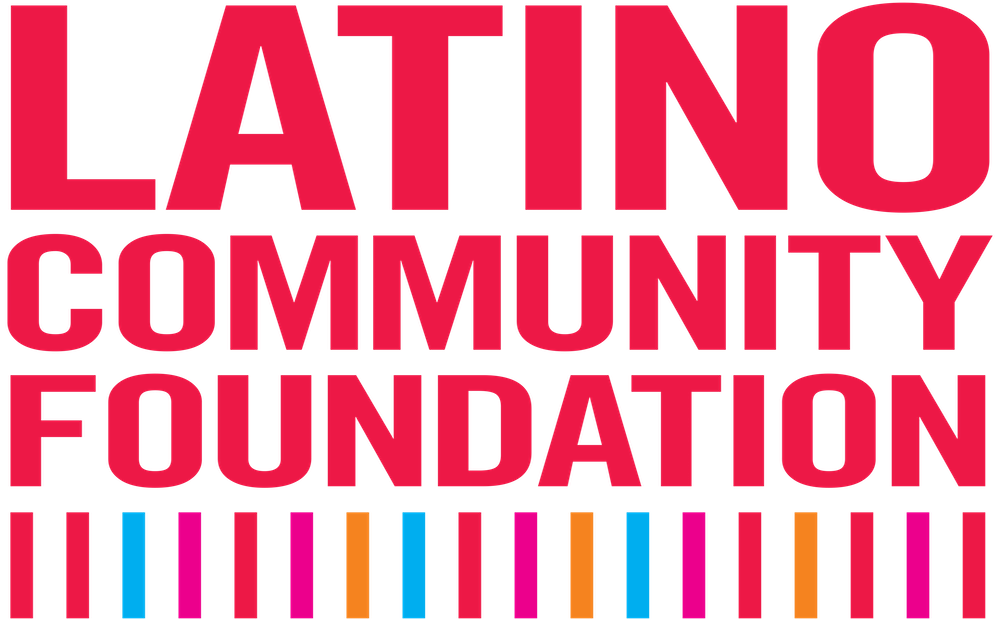 We’re starting off the week feeling inspired from an evening filled with stories of resilience and heartfelt generosity.

We are proud to have a founder that supports the Latino Community Foundation, who’s mission is to build a movement of civically engaged philanthropic leaders, investing in Latino-led organizations, and increasing political participation of Latinos in California. We were honored to be at their gala this weekend. Here are a few of our favorite moments.

The evening kicked off with powerful words from Maria Teresa Kumar who is the CEO of the Latino Political Organization, Voto Latino. She told stories of how her family fought to become nationalized citizens, like so many Hispanic and Asian families that came to California because they believed in the American Dream of equality.

Maria went on to say that in this upcoming election, Latinos will be the second largest voting block at the table. “We are entitled a seat at the table where important decisions are made, ” said Aida Alvarez, the organization’s Board Chair and gala guest of honor, adding that we are “turning obstacles into opportunities.”

Aida was the first Latina woman to hold a United States Cabinet-level position, as the Administrator of the Small Business Administration, during Bill Clinton’s presidency. Bill even sent in a video to the event to acknowledge her great work.

Other exciting moments included, Major Libby Schaaf spontaneously auctioning off her Warriors tickets at the Oakland Oracle Arena, and then the Warriors jumping on stage to add some pre-game perks to the pair. Needless to say, lots of money was raised, all going to support Latino-led non-profits creating opportunities for youth and families to thrive.

One of the most touching moments of the evening was when Father Greg Boyle, founder and director of Homeboy Industries, concluded the ceremony with these powerful words, “The problem with the world is that we forget we belong to each other.”

It’s true. Thanks for reminding us.